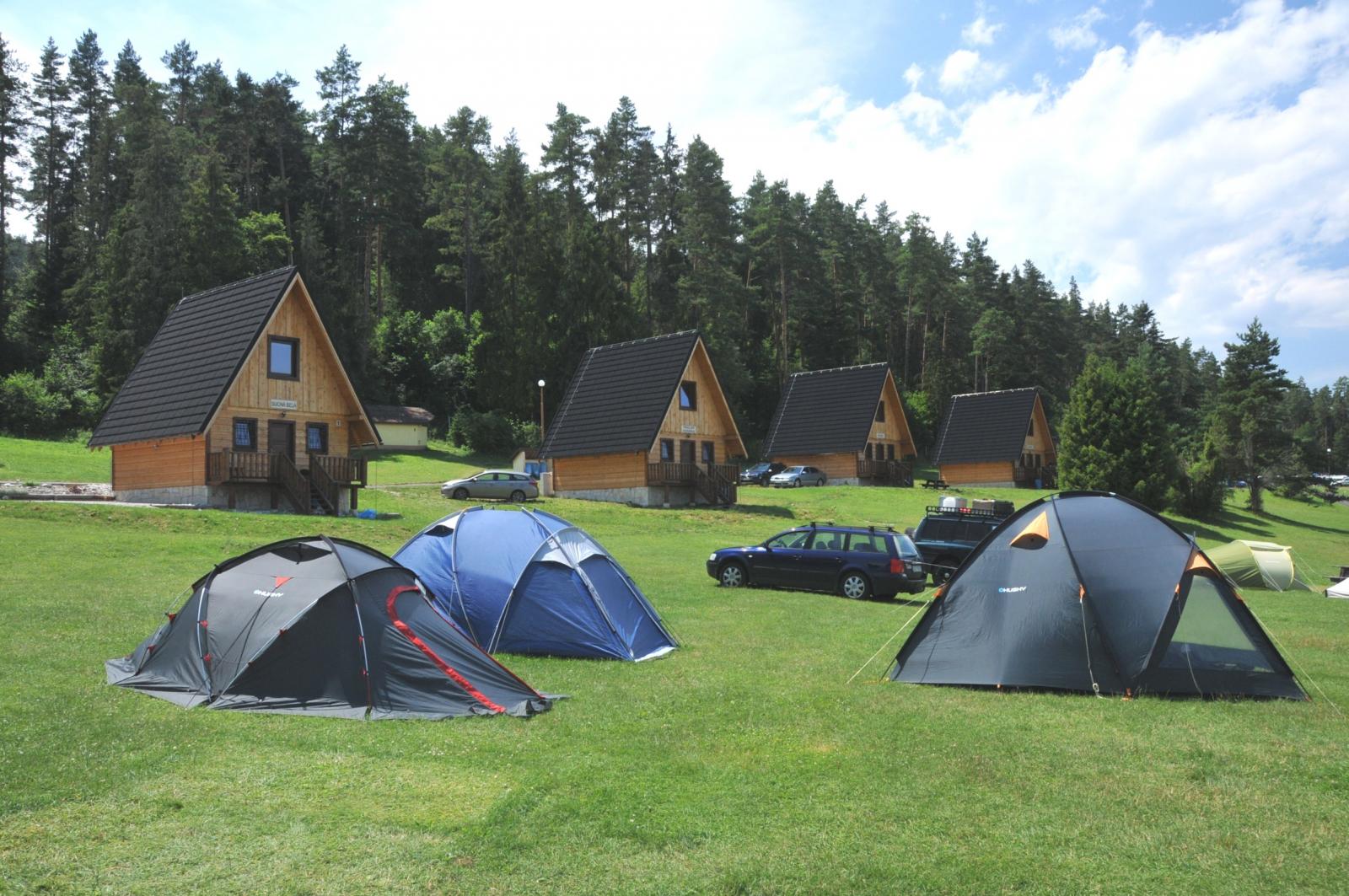 Its water turns on a short section at full speed of the south, and in the northern part of Slovak Paradise it creates an approximately 16 kilometer long canyon – the Breach of Hornád.

I tis interesting by its long, deep and sleep rocky slopes, which skirt this river on the both sides. Since 1974, following the completion of a rope bridge at the mouth of Kláštorská roklina (canyon) and the „trail of Mountain Rescue“, which consisting of 7 metal junctions, approximately 320 meters of chains in exposed rocks, 140 rungs and 70 meters of wooden wood bridges, the entire length of the breach is accessible.

The most beautiful route from Prielom Hornádu to Kláštorisko. It is relatively short and steep, rich in waterfalls. The largest one is the Wateefall of Anton Straka.

A gorge , which has been closed since 1976 after a serious fire, due to falling stones and trees.
It is possible to peek into the depth of the canyon from the foot bridge over the Obrovský vodopád (Voluminous waterfall), which is accessible from Kláštorisko.
From there it is possible to get trough Veľký and Malý Kyseľ, where Malý (Little) and Machový vodopád (Moss waterfalls) will attract your attention.

One if the wildest canyons.

Surface water and underground water from the plateau Glac flow though this canyon, which then fall as a system of warterfalls in the center part of the canyon.

Crossing of this canyon is interesting, but arduous. Since 1981 the crossing of the highest waterfall of the Slovak Paradise – Závojový vodopád (80 m).
The sequence of waterfalls here are Bočný, Skalný, Závojový and Vyšný.

It is one of the most romantic canyons of the Slovak Paradise.

It is remarkable thanks to its bizarre waterfalls, rocky windows, knickpoints and rapids.

Water running trought the canyon spring on the north edge of plateau Glanc.

Name of this canyon is connected with a phenomenon; water at certain sections seems to disappear and then it reappears in the lower sections.

Misové vodopády (waterfalls) is a system of natural creations; the so called „giant pots“, are the best known.
A window waterfall, in which water flows trough a rock window and then on the rocky wall, is the most attractive of them all.
The next waterfalls in the sequence are Korytový vodopád and Kaskáda.